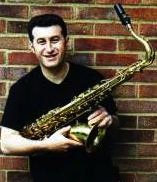 If you are looking for Brass, Sax and Woodwind Lessons in North West London, there is no finer tutor than Stewart Curtis. Stewart  gained a Graduates Diploma in Jazz & Light Music at the City of Leeds College of Music 1979-1982. Stewart has a long and impressive CV as a performer  and session musician and has a long list of recording and live performance credits.

During the 90’s Curtis has been heard in several West End Shows, on numerous TV themes plus the House Band on Channel 4’s Viva Cabaret and BBC 1’s Ben Elton Show. Recently he recorded a series of “Sax Mood” albums for Woolworth.

Stewart teaches Saxophone, Clarinet & flute (as well as a host of other instruments). He is happy to teach beginners and grades. He can teach all styles including classical, pop, jazz and Klezmer. He can also teach grades. Why not have a trial lesson with Stewart? Lessons are normally held on a Friday between 4pm and 7pm. Other times may be available on request.

Lessons are conducted in our amazing Retro style Studio 18 »

Love the new building @MillHillMusicCo – the 50s diner reception area is inspired. Thanks for everything – see you next time. 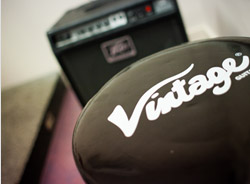