You are here: Home › Uncategorized › Vocalists – Get the best from your band!

Over the years at Mill Hill Music Complex, we’ve seen some great vocalists pass through the studio, who have never reached their potential. We’ve also seen some not so technically good ones, who have gone on to great things. The question that many people ask is this

“How come with all that talent, Singer X got nowhere, whilst Singer Y has become a megastar and they are nowhere near as technically good”.

There are many answers to the question, some are nothing to do with musical reasons (i.e. image, looks and promotion).
But the biggest reason that many great singers fail, is down to the fact that when they join a band, there is no consideration to getting the most out of their voice. 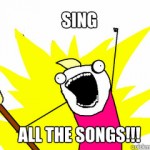 A typical scenario is that a band gets together with three or four talented musicians who write a set of material, but whilst they play with fantastic style and panache, the vocals lets them down. So they audition singers and chose the one who they think does the most justice to their material. The singer then learns the songs and the band go off and embark on gigs and recordings. Sadly this is probably the worst way to get the best out of a singer. In this scenario, the songs are often simply a hotch potch of great riffs, beats and solo inspiration with little thought given to showcasing the versatility of the singers voice. Typically, in this scenario, the band have chosen the “best singer” instead of the best singer for the band. Having gone through the selection process, the band then give no thought to changing the arrangement of the songs to suit the new vocalist.

There are three things that a singer should consider when joining a band. These are key questions and will ultimately determine the success or otherwise of the collaboration. 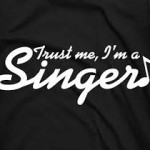 In short, when a singer joins a band, they need to train the rest of the band in the art of getting the most out of them. Sometimes there will be compromises, but make sure these are sensible ones. If a band are not interested in what you have to offer creatively to make the songs better, it is unlikely that the band will ever be particularly successful. Do your homework, find out the keys youc an sing most comfortably in. Record the rehearsals and if you are getting swamped, play the recording back to the band to show them, as they probably are not listening to each other. If you have cannot be heard and you can’t turn up the vocals mics any more without feedback, they have to turn down. It is as simple as that. There is no point you being there if no one can hear you and you’ll never develop a decent set of songs if everyone is deafening each other.

Singers who succeed are the ones that use the bands music to get the best from their voice. The singers we remember are often not the technically best, but those who are able to get a mood or feeling across. Putting it bluntly, it is impossible to get anything across if nobody can hear you. To be a successful singer, you need to be comfortable with the material. This means choosing the right key for your voice, having the right arrangement and using your voice as well as you can. As the singer you are the person who has to stand at the front and be the focal point for the band. Your fellow band mates are there to make sure you do this as well as you possibly can. So make sure you work with them to get the best result for everyone. It’s your career so we say “Vocalists – Get the best from your band!”.

Rehearsing for the world tour at @MillHillMusicCo weird feeling as I’ve been coming here since I was 16!! 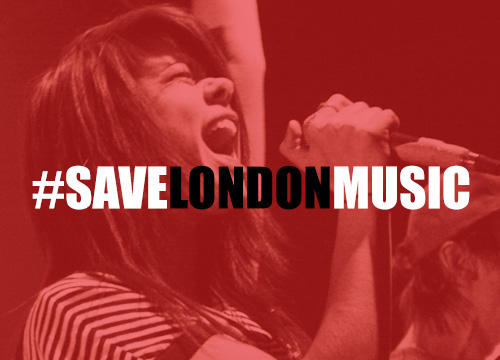